Raster Foundry is an open-source platform I designed and branded with Azavea. Work began in 2016, and since then has seen many iterations and overhauls. At it's core, Raster Foundry, is a tool for discovering, analyzing and sharing geospatial (satellite, drone, etc) imagery.

Raster Foundry is a multi-year endeavour with many moving parts. This post is purposefully vague to avoid boring you with a novel of details. Otherwise, I am more than happy to answer any questions you might have.

The Raster Foundry logo is a mash between three shapes: the letter R, the letter F and a mosaic of satellite imagery. 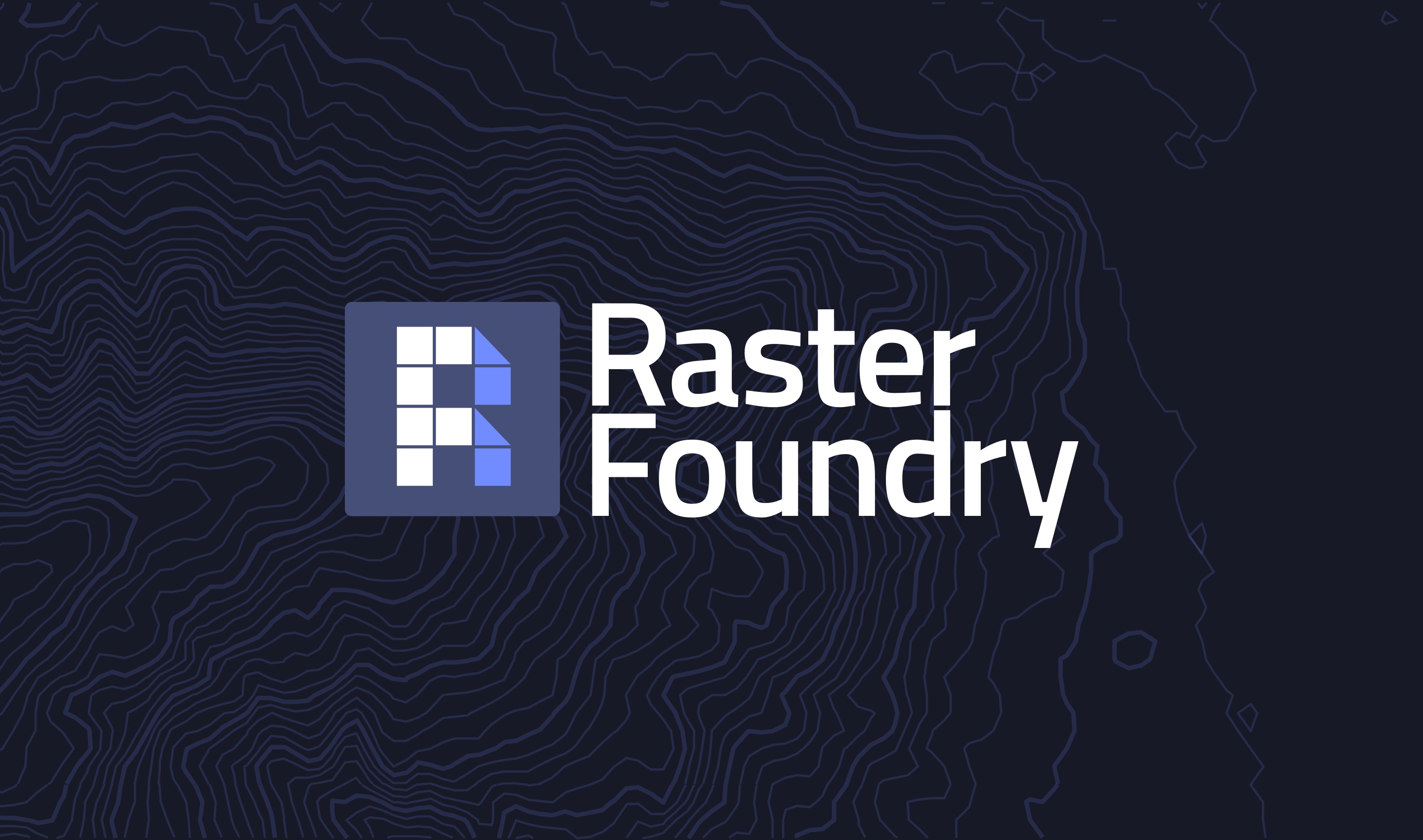 In 2015, shortly after starting at Azavea, we won two government grants from NASA and the US Department of Energy, which funded the development of two projects, Model Lab and Raster Foundry. Ultimately, the two projects became one and adopted the name Raster Foundry. More on that in a moment. But first let’s talk Model Lab.

The concepts behind Model Lab were complex… but to simplify: The application allowed you to define mathematical equations that would run countless times for each pixel in a satellite image in order to output a useful visual. Eh, what?

We’re going to work with a simple equation A + B + C = D. We’ll come back to that equation in a moment so I can explain the basic profile of NASA satellite imagery. Much like a photoshopped image, a single satellite image contains many layers. Each layer represents a different spectral wavelength (color): red, green, blue, near infrared and so on. Simple right? Let’s get back to our equation.

Taking A + B + C and converting that to Red layer + Green layer + Blue layer, D will equal the natural color of the Earth. Simple right? Unfortunately, much like standard algebra, map algebra can get pretty complicated. Now that science and math class are over, here’s a brief look at the Model Lab UI. 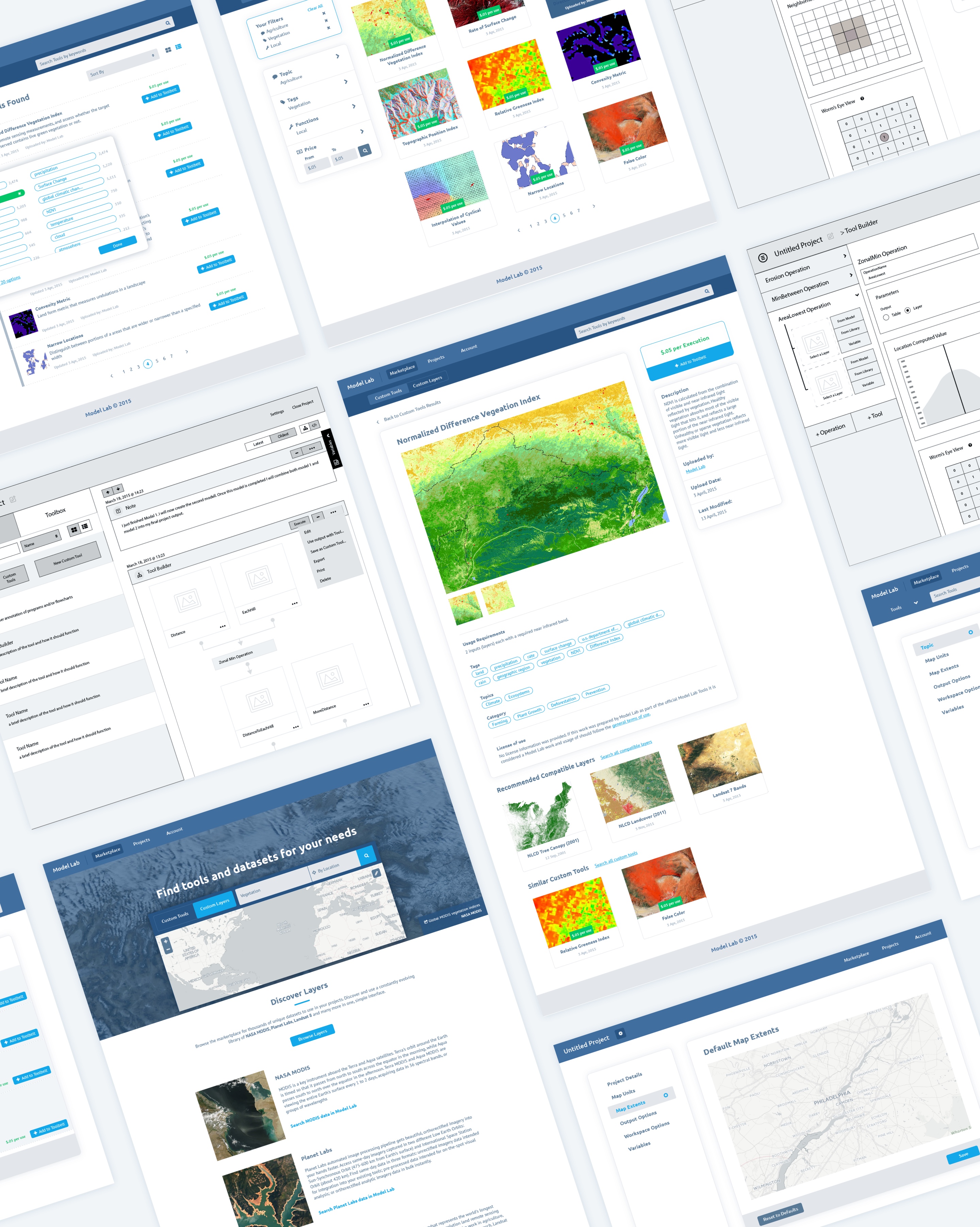 Raster Foundry, through initial funding of the US Dept. of Energy, was a tool for finding geospatial imagery and combining them into a single basemap (think Google Maps satellite map). Much simpler a concept than Model Lab.

Over the span of 3-4 months, I designed, tested, iterated, scrapped and redesigned constantly.

Iterating of a single screen 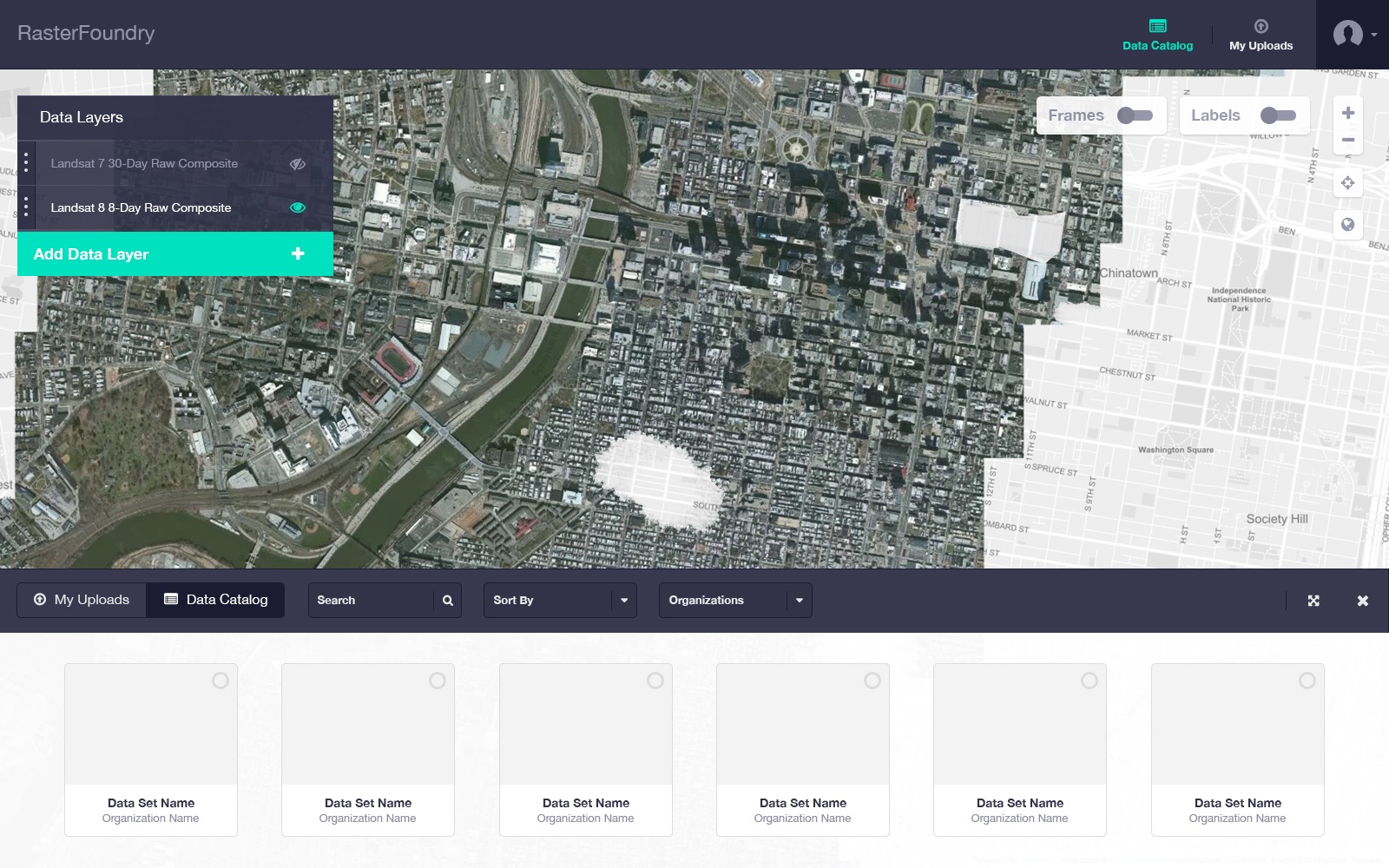 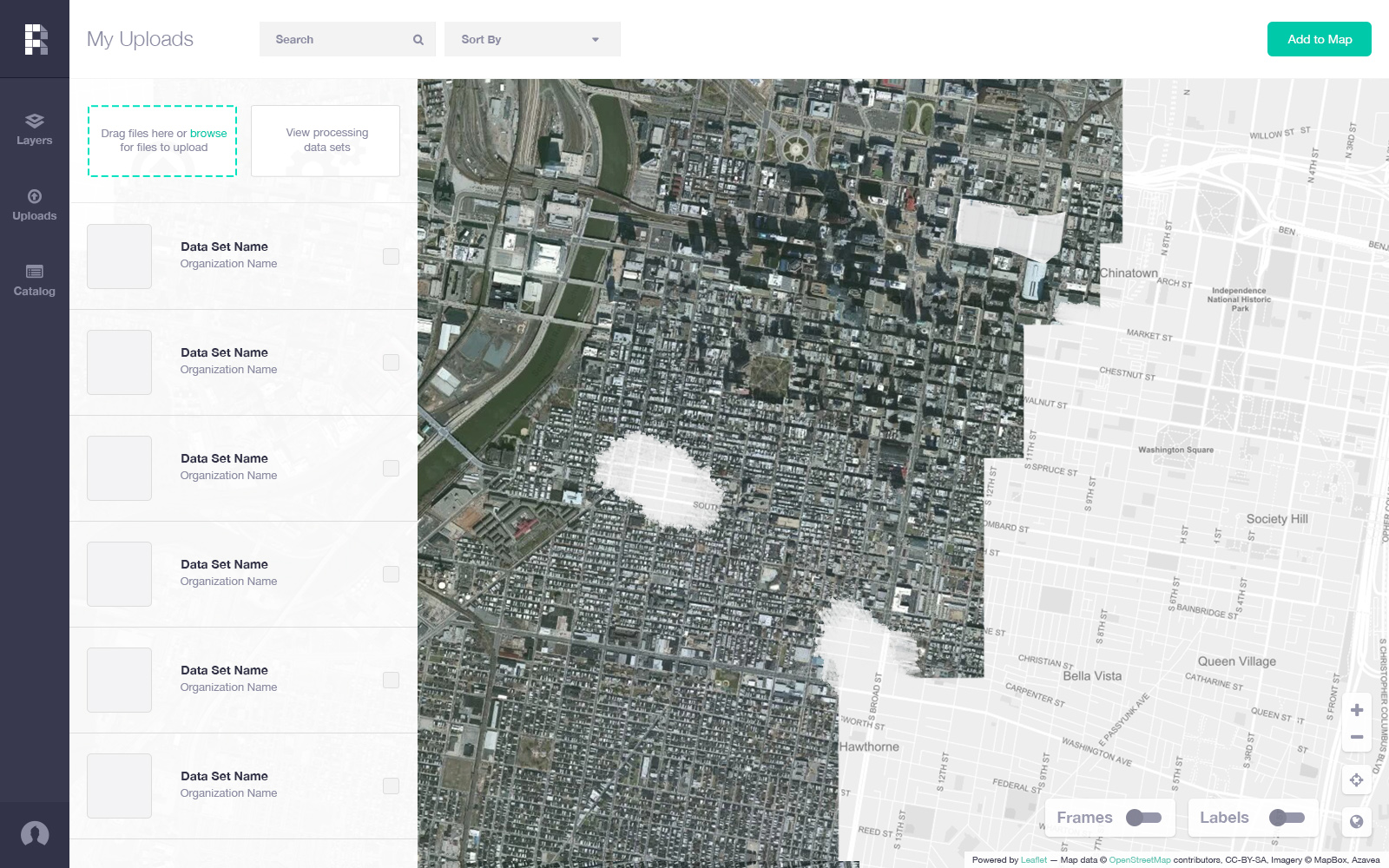 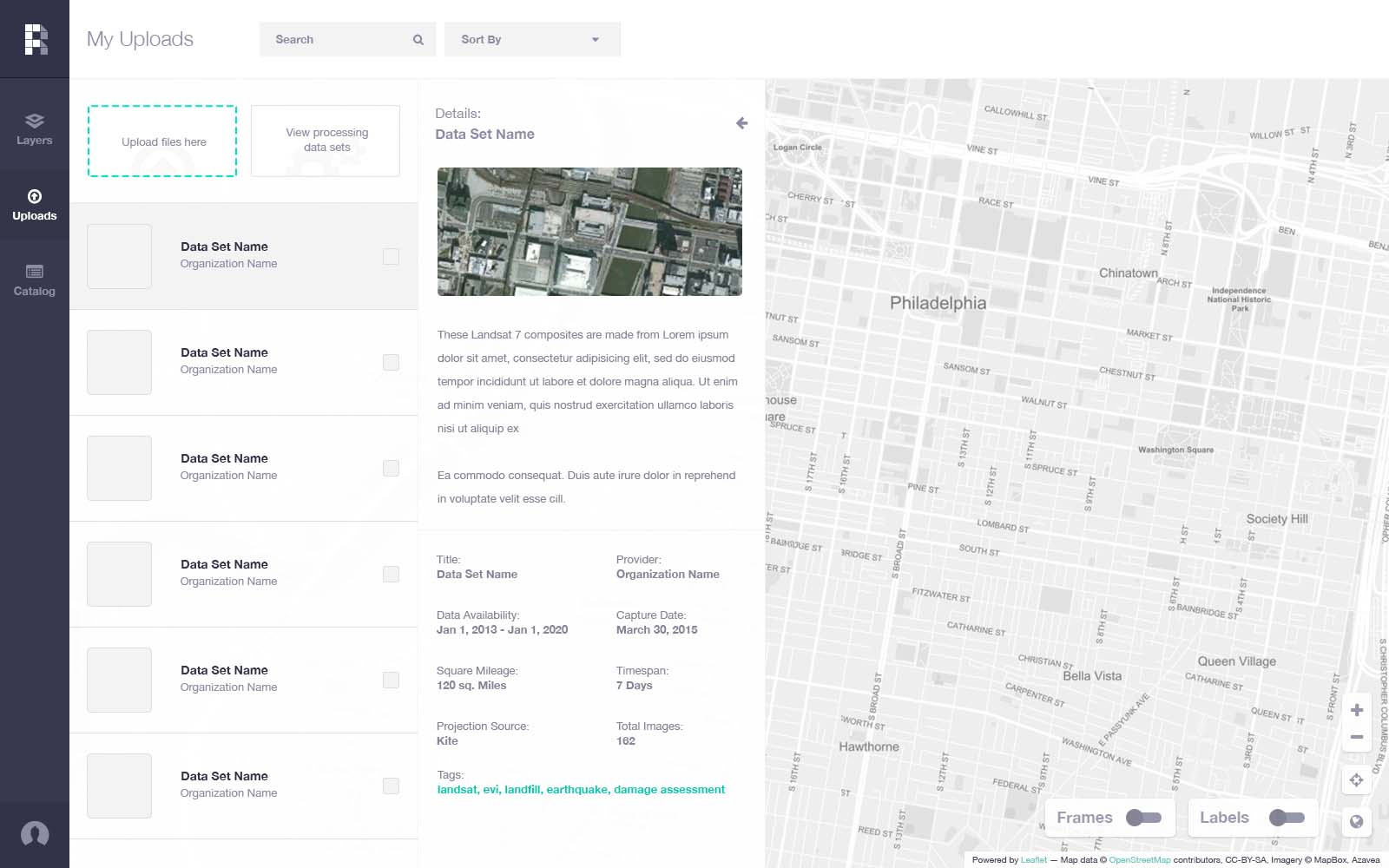 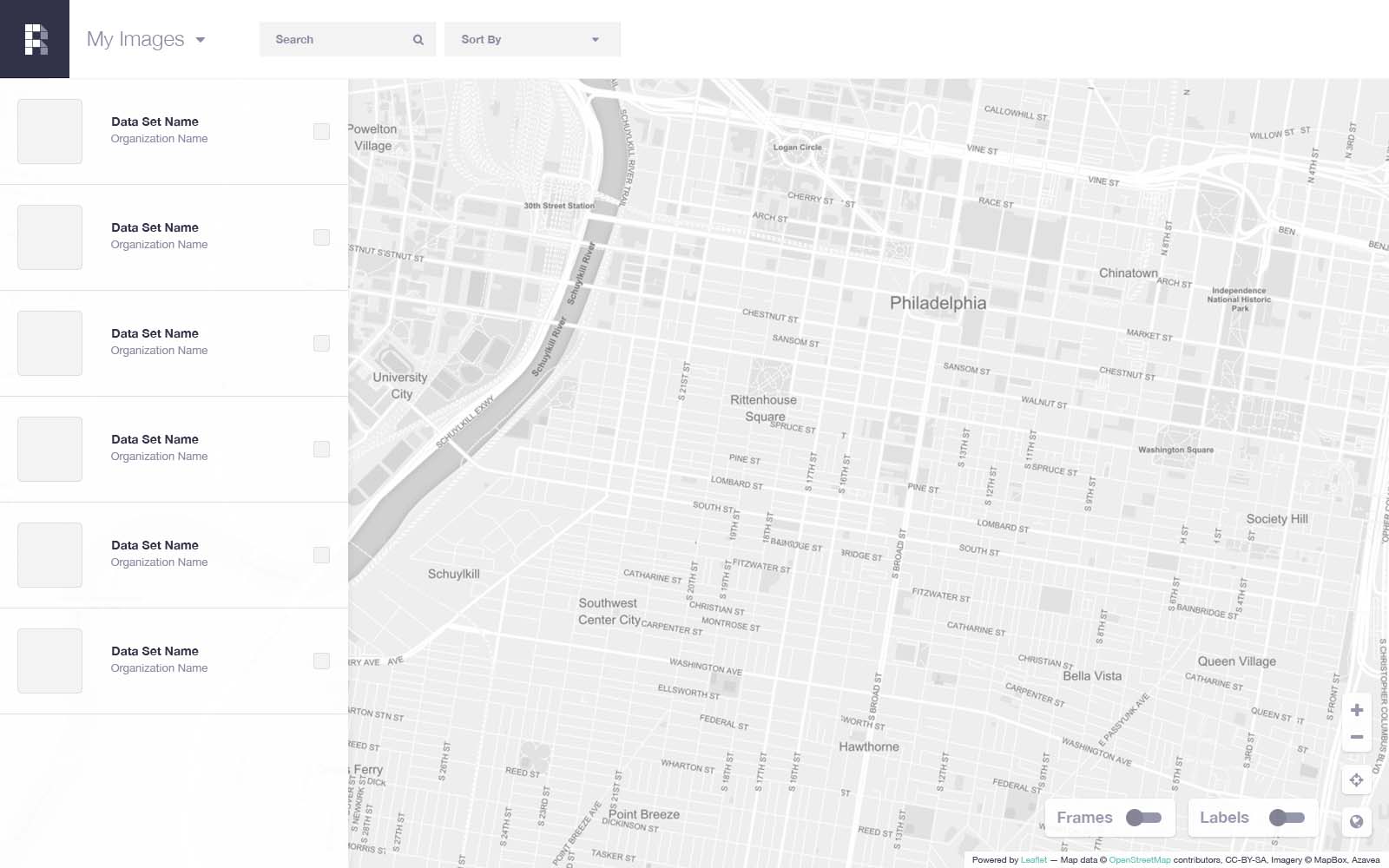 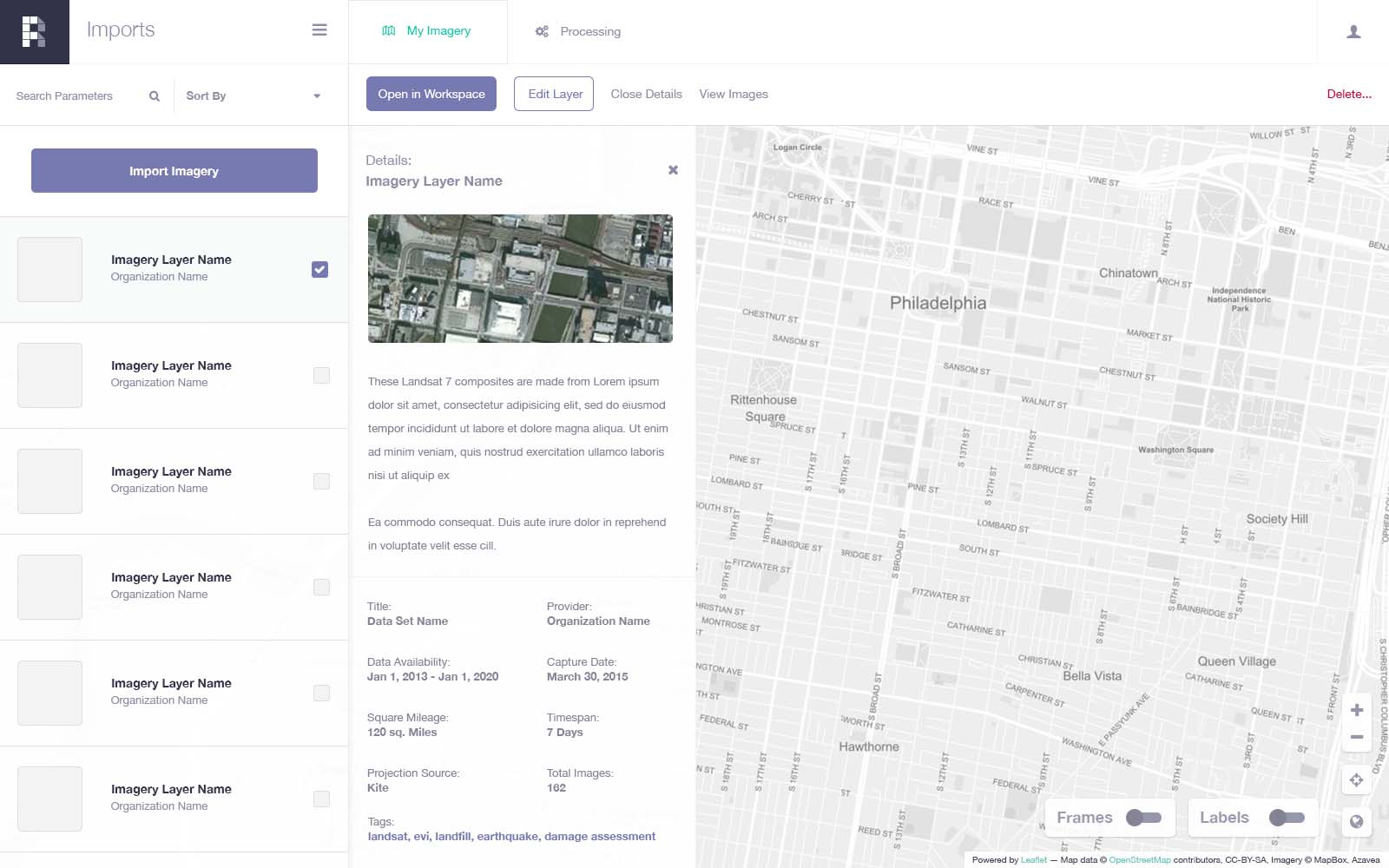 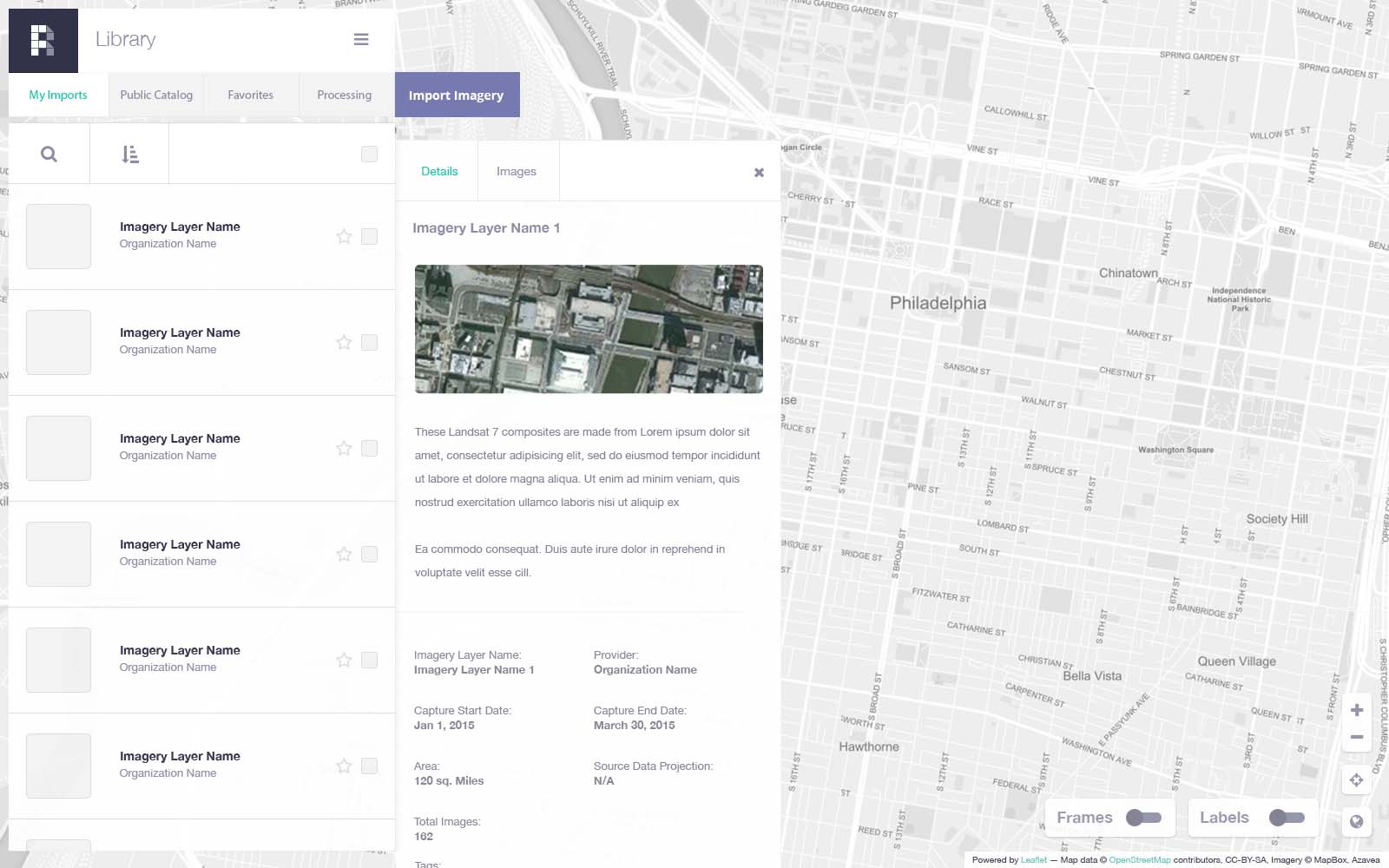 With the completion of the initial grant requirements for both projects, we submitted the results to NASA and the US Dept. of Energy. And that was that… or so we thought. Amazingly, 6-12 months later, we were awarded two more rounds of funding from both agencies with an explicit stipulation of developing a business model for the projects. As it turns out, users of Model Lab would need to find imagery to manipulate.

This is my proudest accomplishment at Azavea. Winning a phase-two of funding is an incredibly rare achievement. My work helped win two.

With the goal of creating a new business model, I was tasked with combining two different workflows into one seamless SAAS product. No problemo.

Over the last three years, I have been fleshing out the current Raster Foundry product. It is now a full-fledged product which successfully combines the features of Model Lab and Raster Foundry V1. During our market research, we identified a niche market of enterprise customers that needed their own platform similar to Raster Foundry. So, in addition to creating our own product, we were able transition Raster Foundry into a platform capable of custom themeing and branding to satisfy those enterprise needs. To date, we have worked closely with major non-profits, governments, and satellite imagery providers to integrate Raster Foundry into their core offerings. 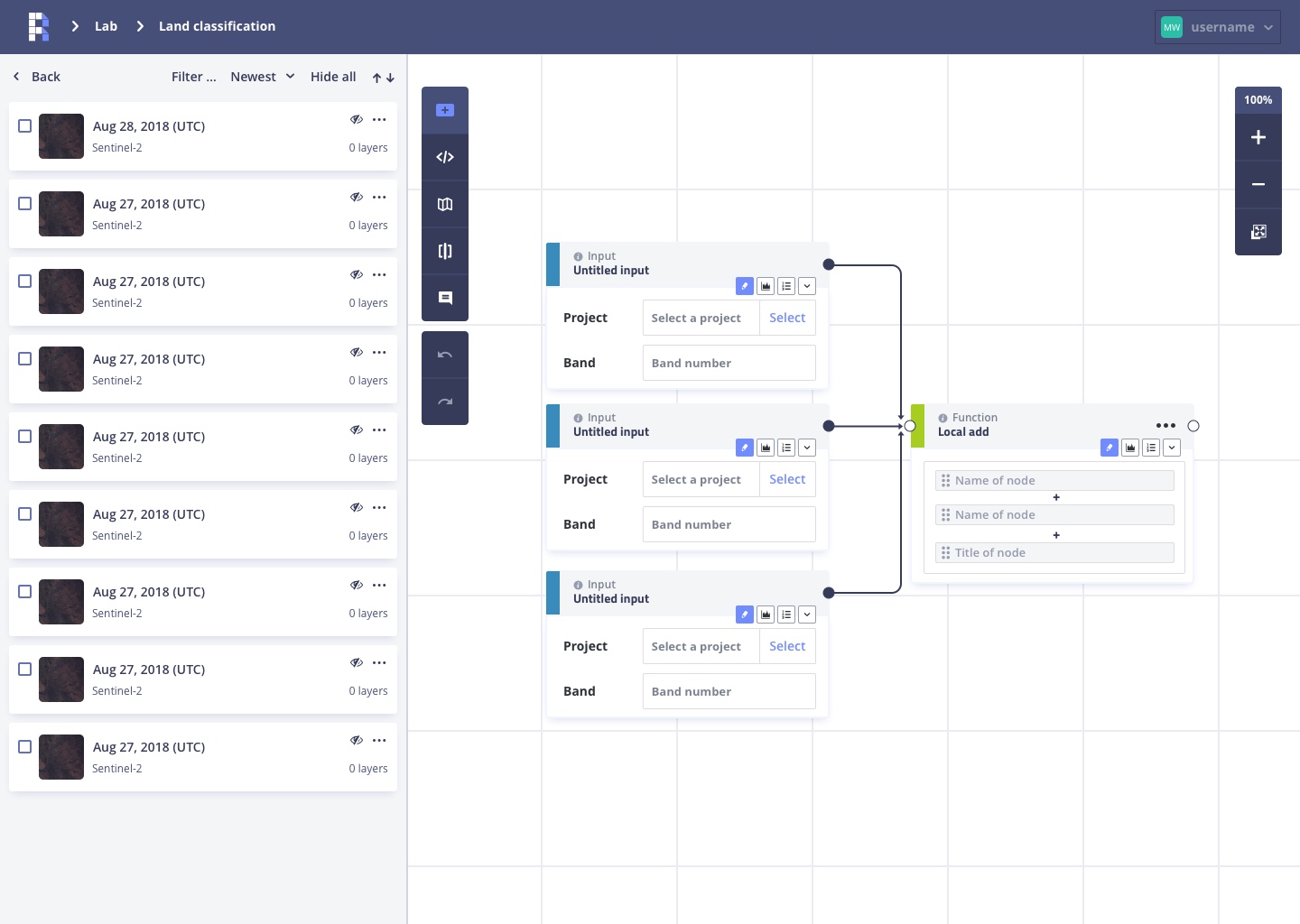 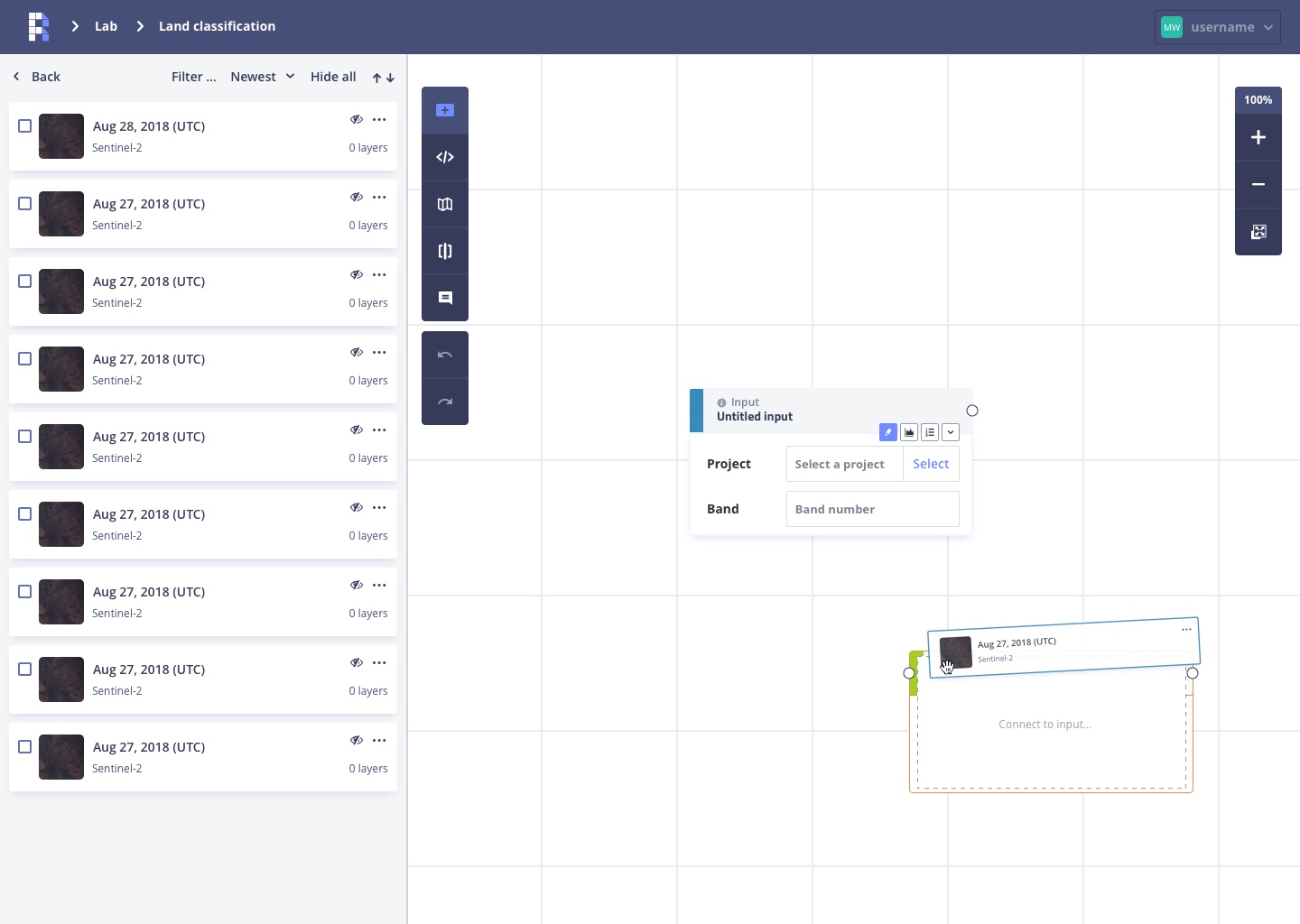 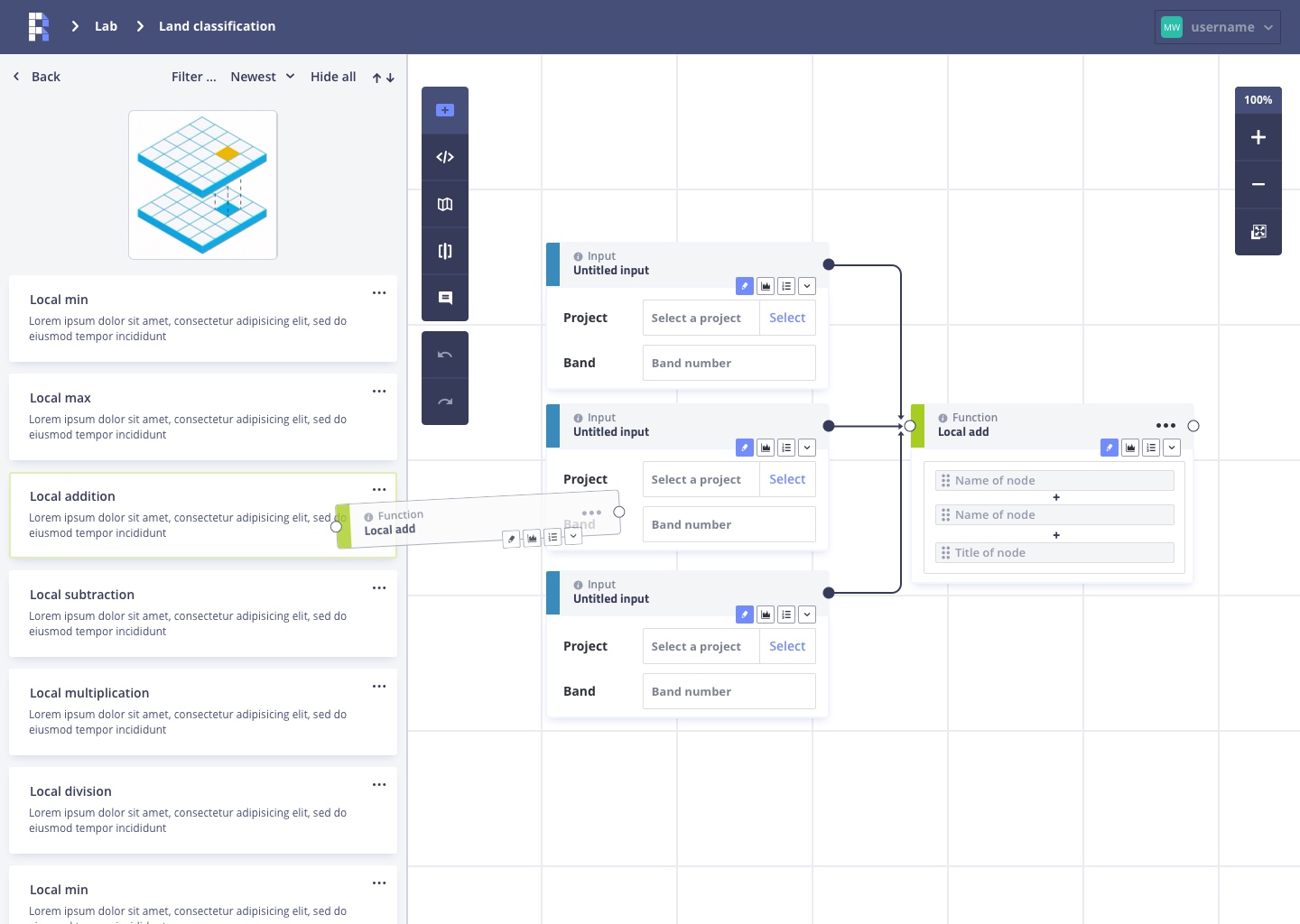 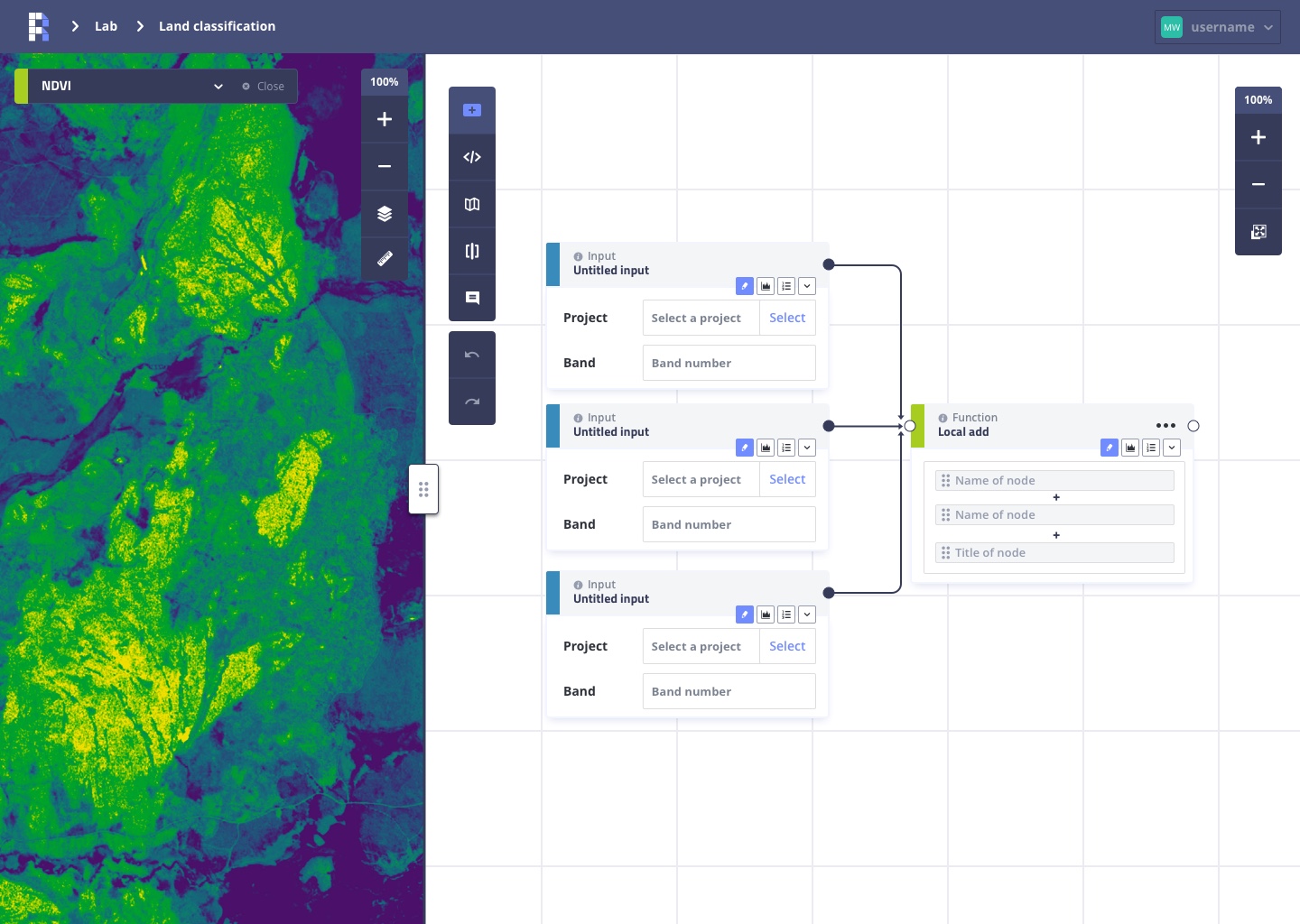 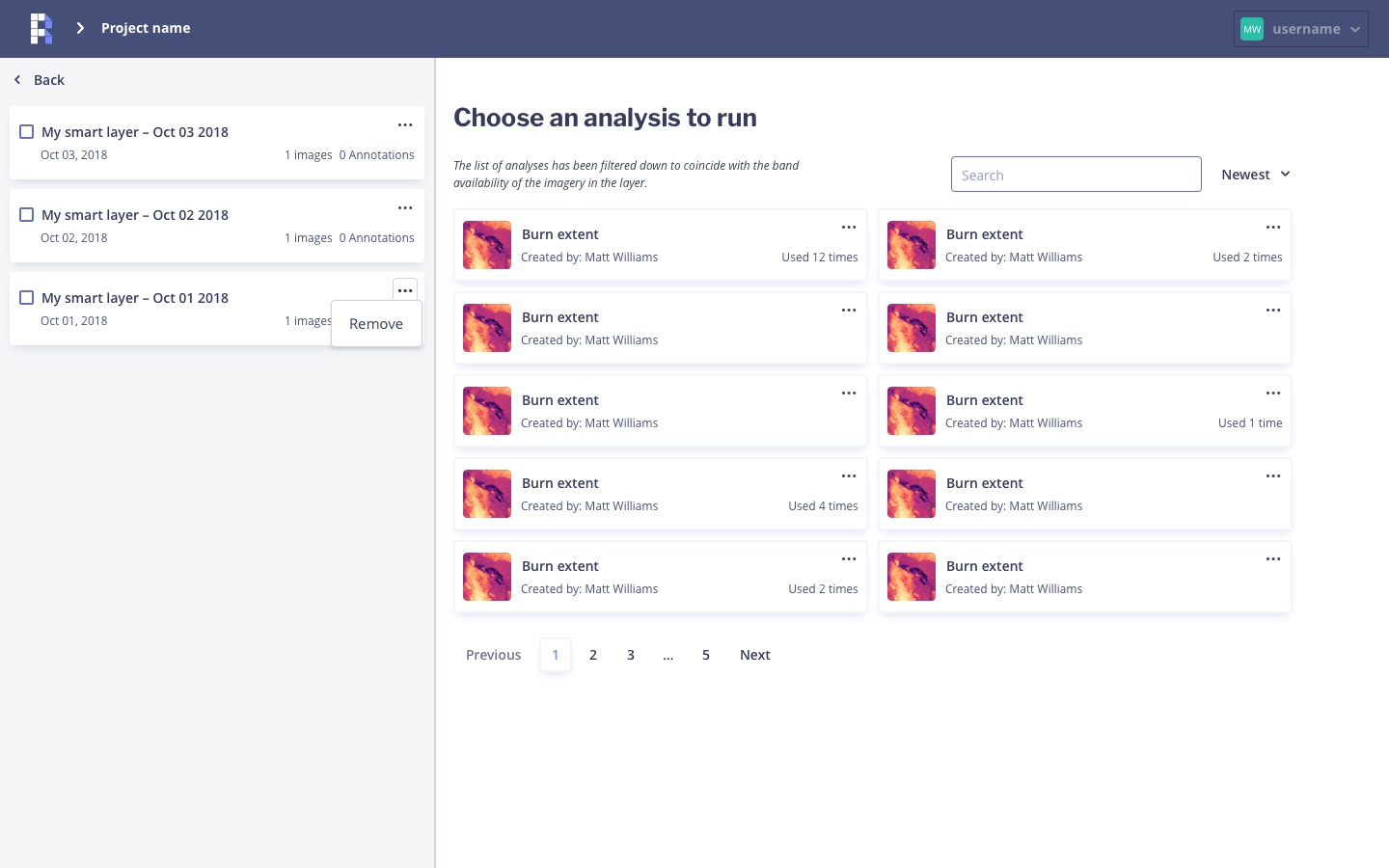 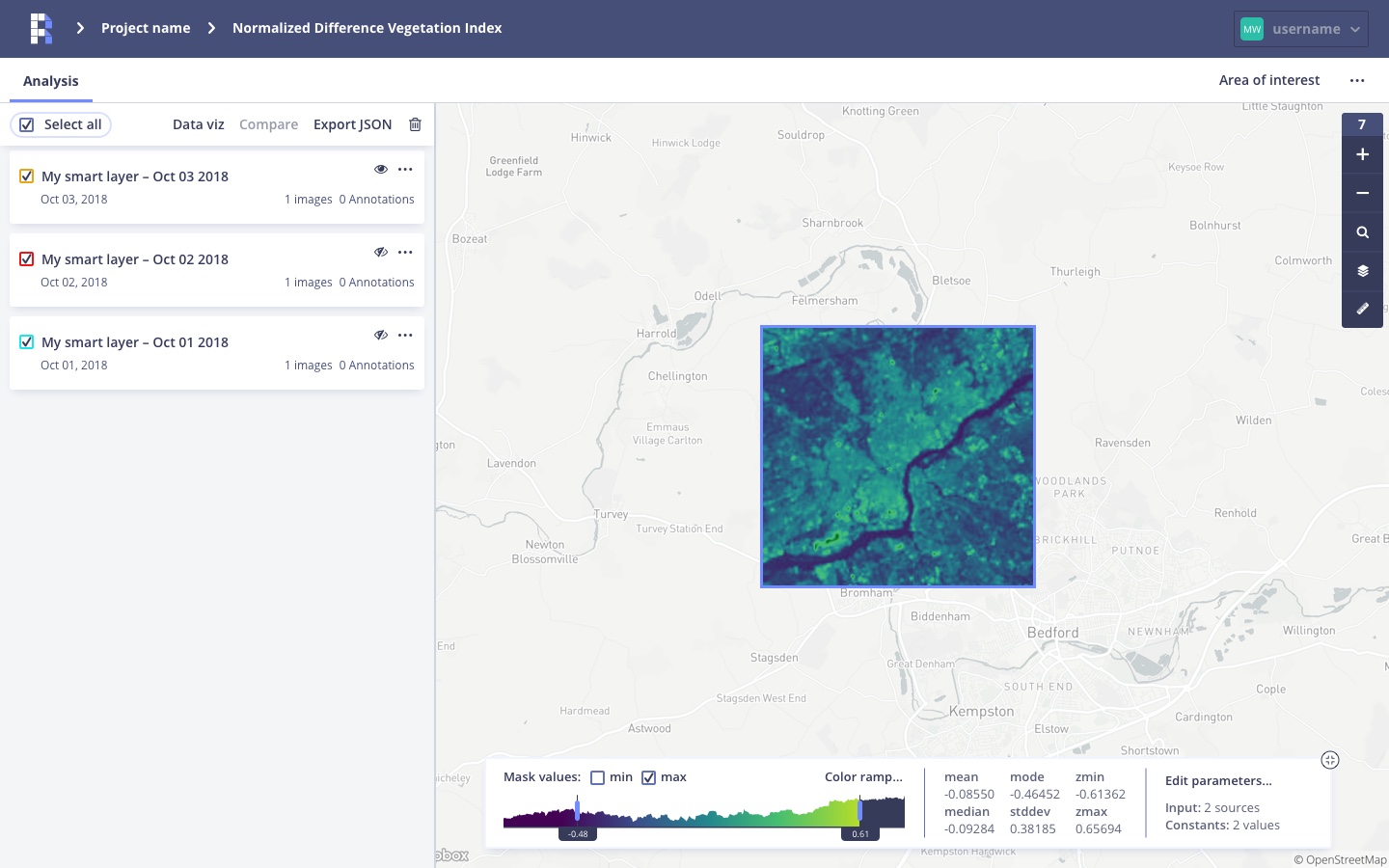 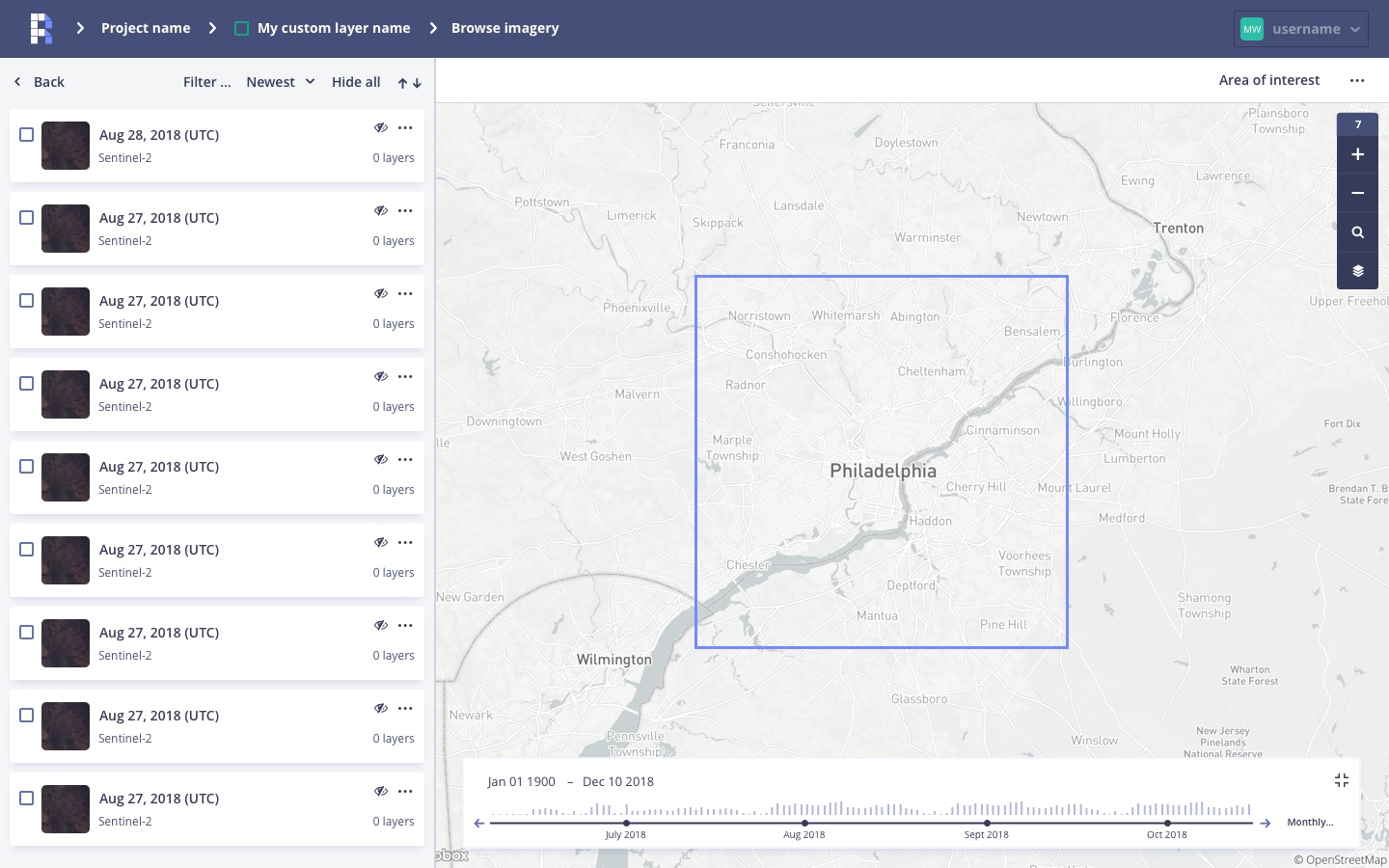 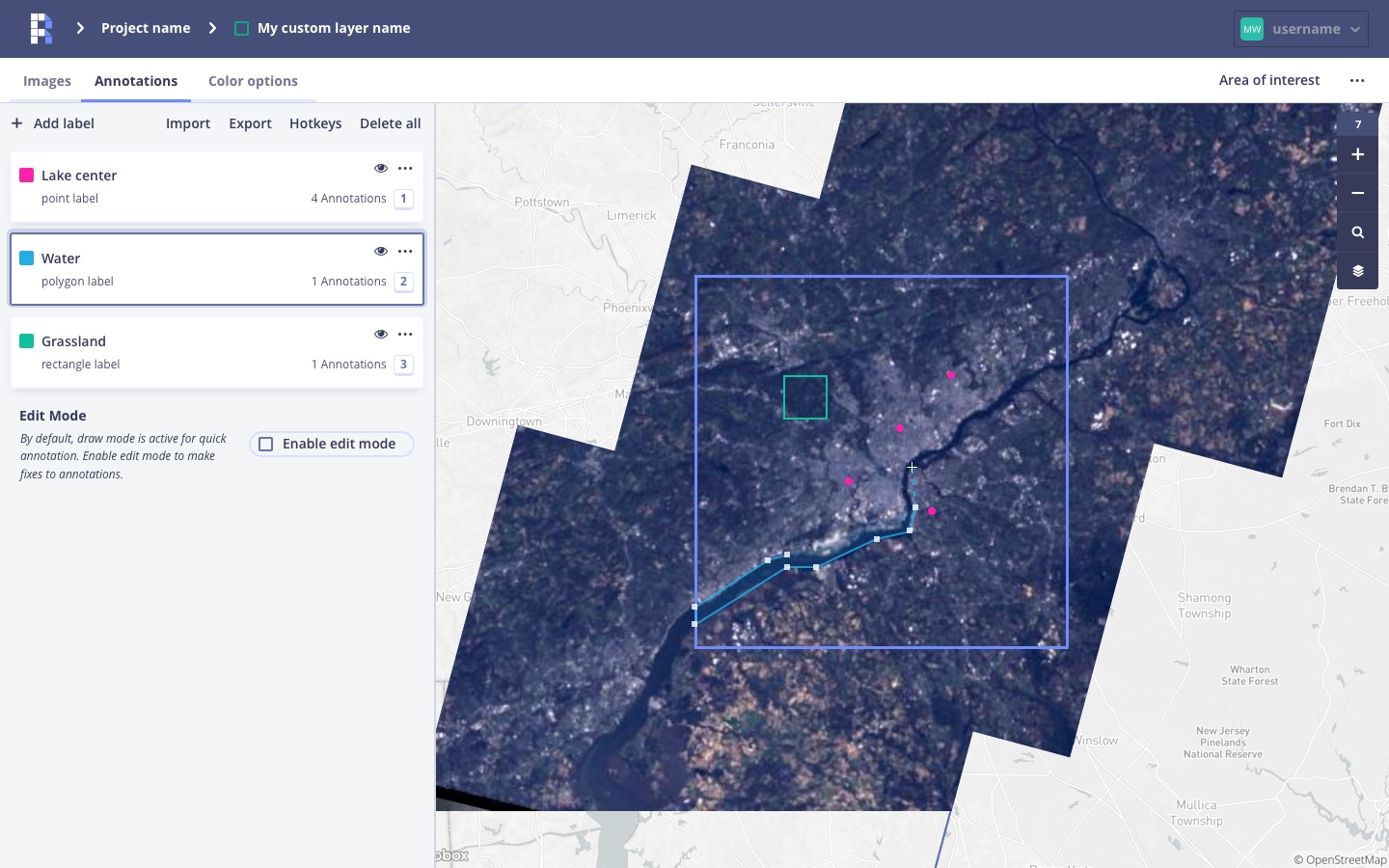 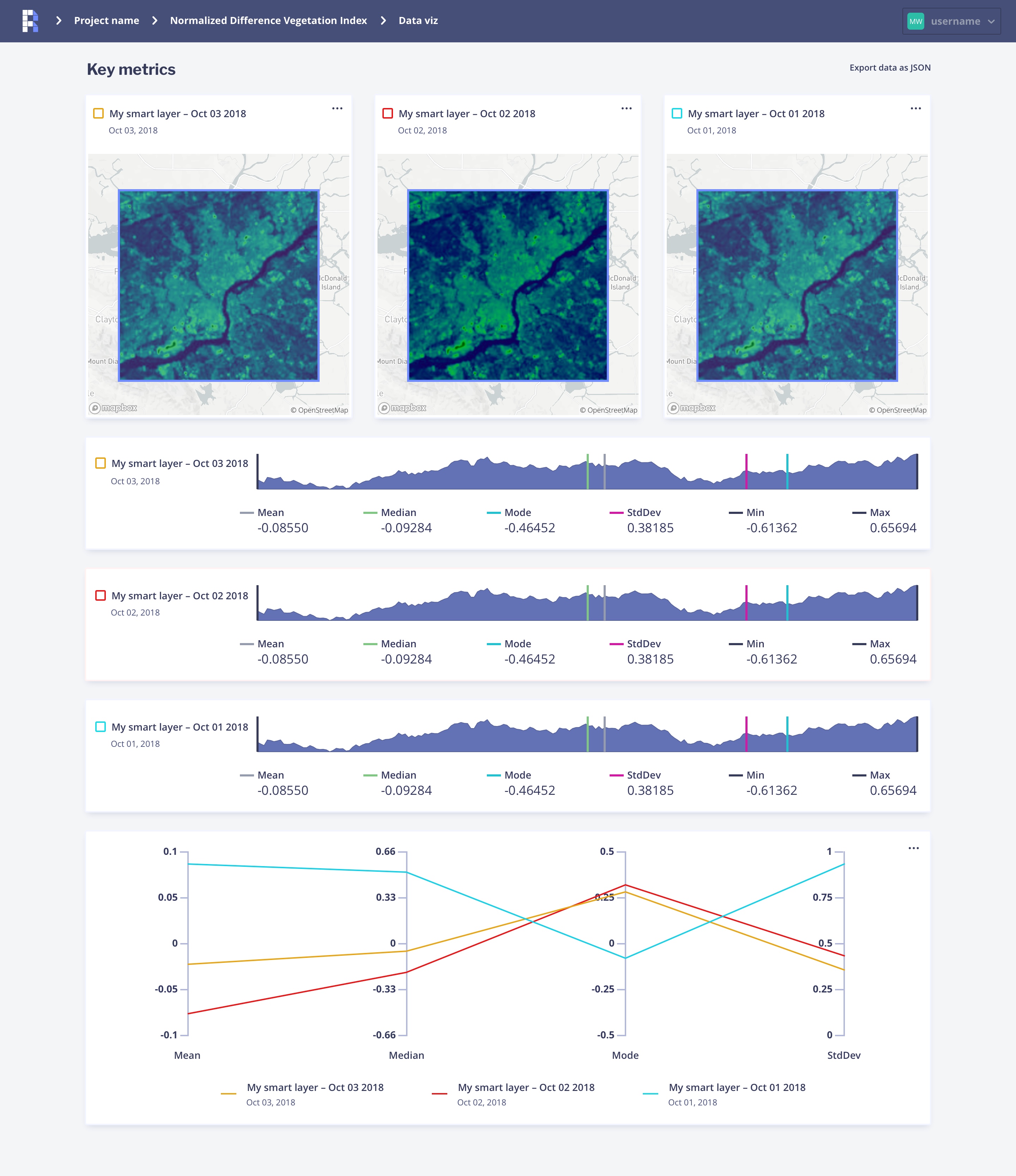 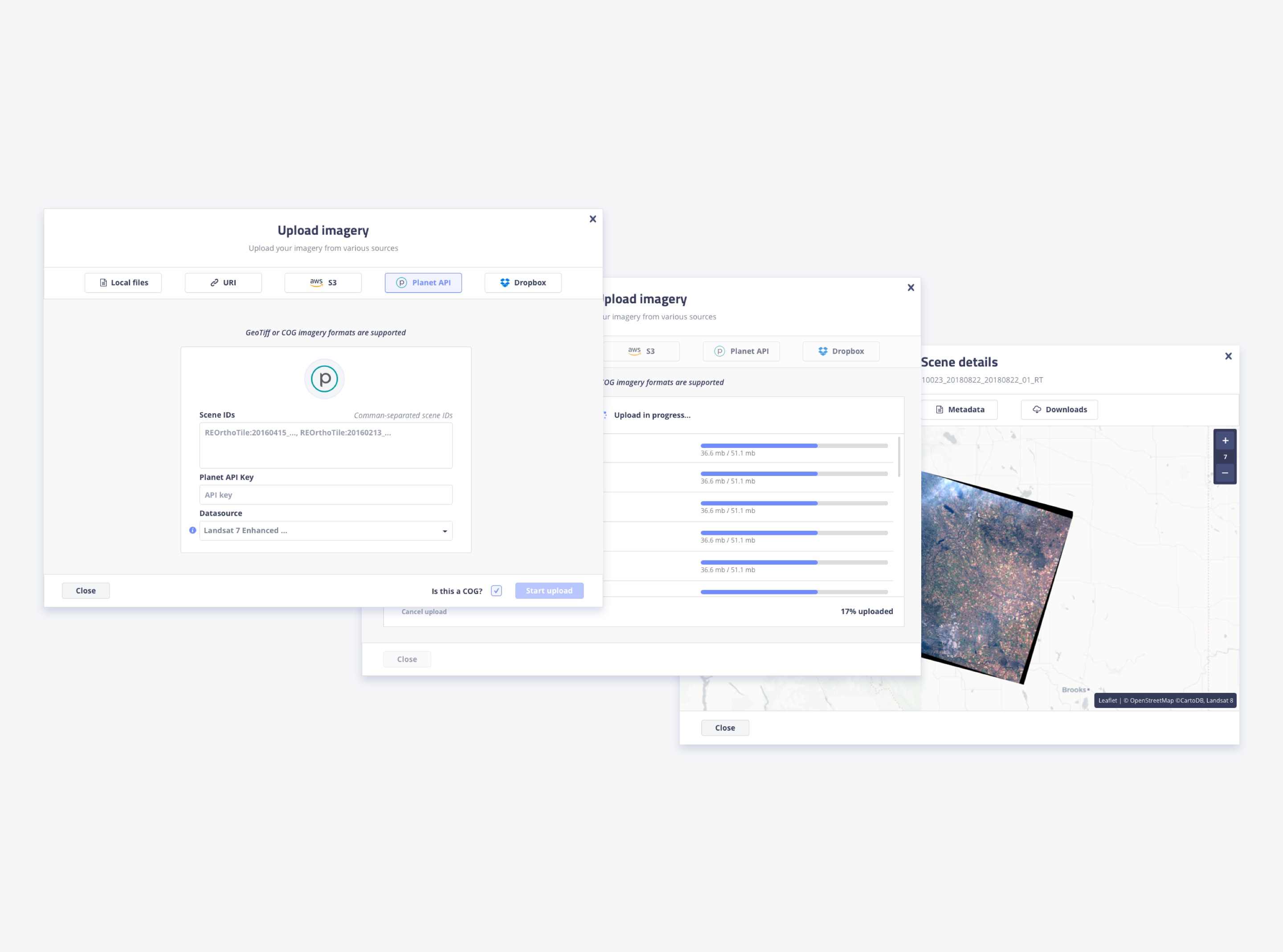 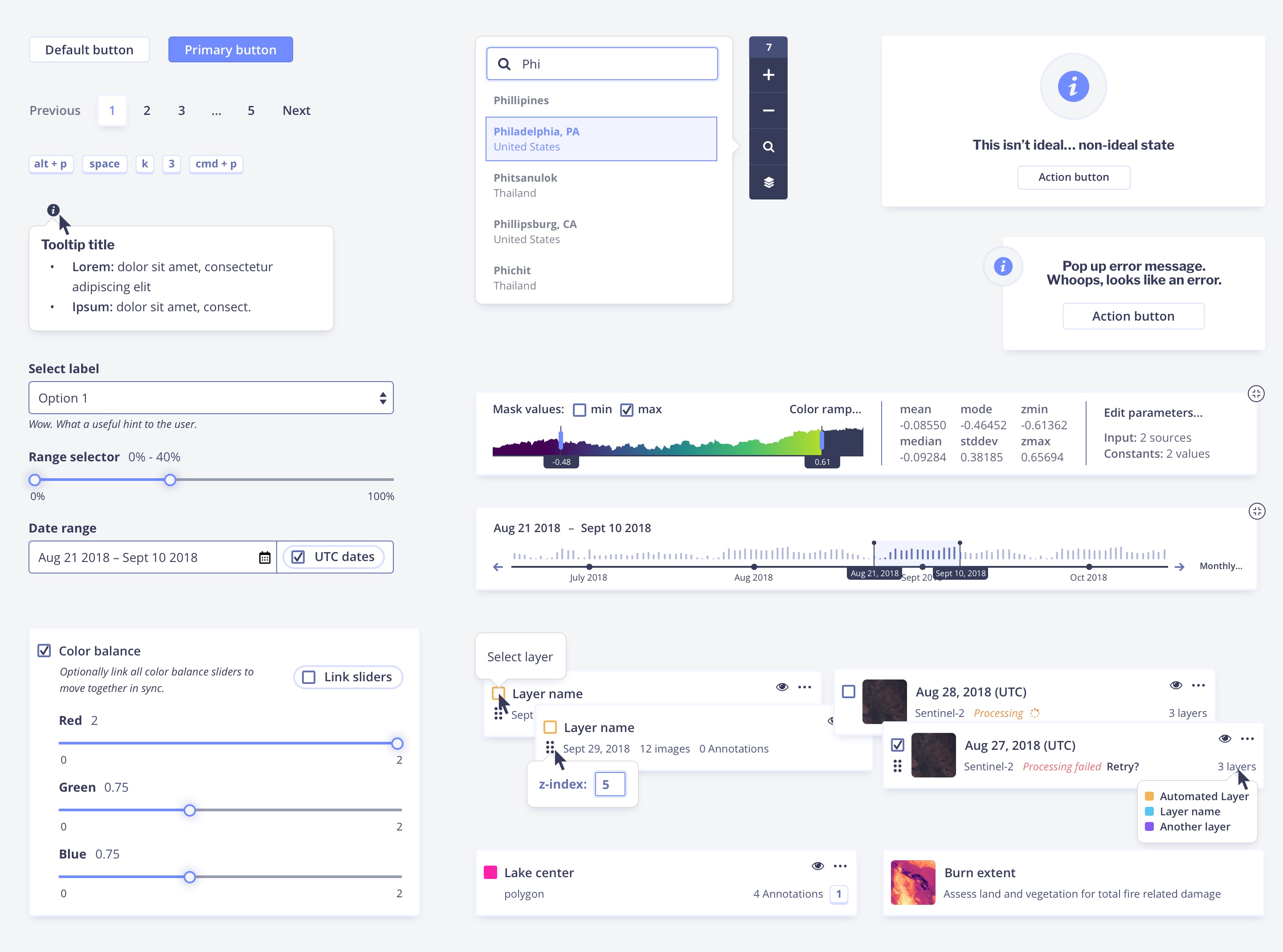 Raster Foundry has been the, largest undertaking of my career to date. I’ve worked with brilliant people, learned complex concepts (looking at you map algebra) and pushed myself and my craft to a level beyond anything I could have expected.

The project wasn’t without complications or setbacks, and there were many things I would love to redo, but the many achievements and learning opportunities we had as a team outweigh any negatives we may have faced. The project in my eyes has been and will continue to be a resounding success.

What’s the point of all of this?

What really is the use of Raster Foundry? What’s an example of something it can be used for? Why build this? These are all common, but very good questions. Raster Foundry is a tool meant to better the world. That’s a cliché thing to say, but I’m serious. We have used Raster Foundry to detect forest fires in British Columbia and the damage those caused. Taking this a step further, you could find before and after imagery of an earthquake to help first responders get to people in need. Farmers could utilize the tool to track the health of their crops with the lab integration. These are just a few examples of what could be done, but there are many more possibilities yet to be imagined and the future of Raster Foundry is very exciting.